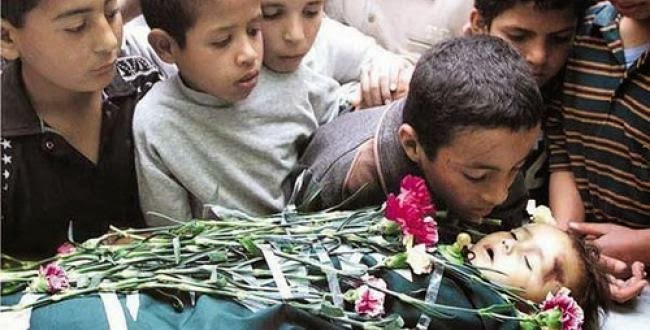 Saudi Arabia is a not great American ally; it is a liability

Deir al-Zour is the end of the road in Syria for both, US and Russia, will they collide or reverse course?