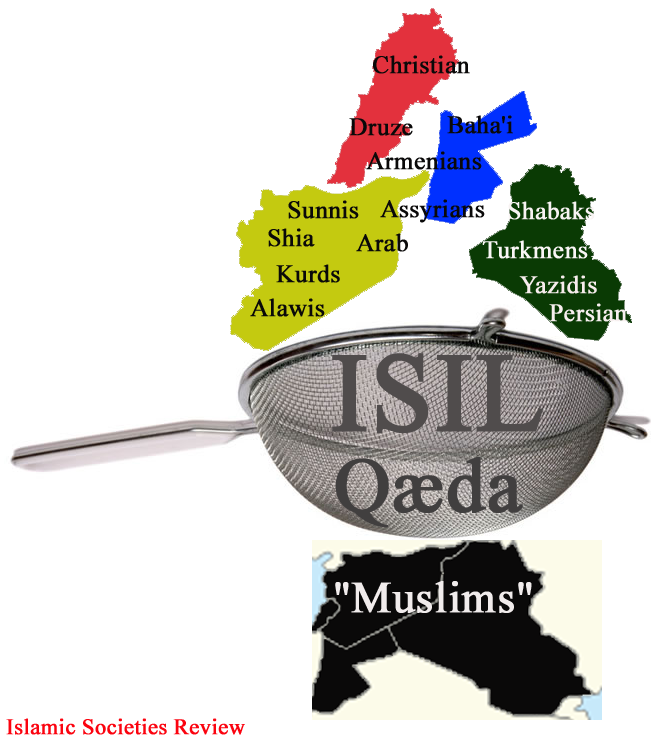 The Arab Spring that freed some of the peoples of the Middle East from state imposed fear produced an existential challenge for increasingly heterogeneous communities, forcing people to define the nature of the state and the character of the country where they live. It is true that self-rule and self-determination require a sense of self. However, building stable countries in the new Middle East is tied to the peoples’ level of awareness of the genocidal impulse espoused by certain social groups amongst them.

Chaos and anarchy in the Middle East: How did it happen?

Coming Apart to be Whole