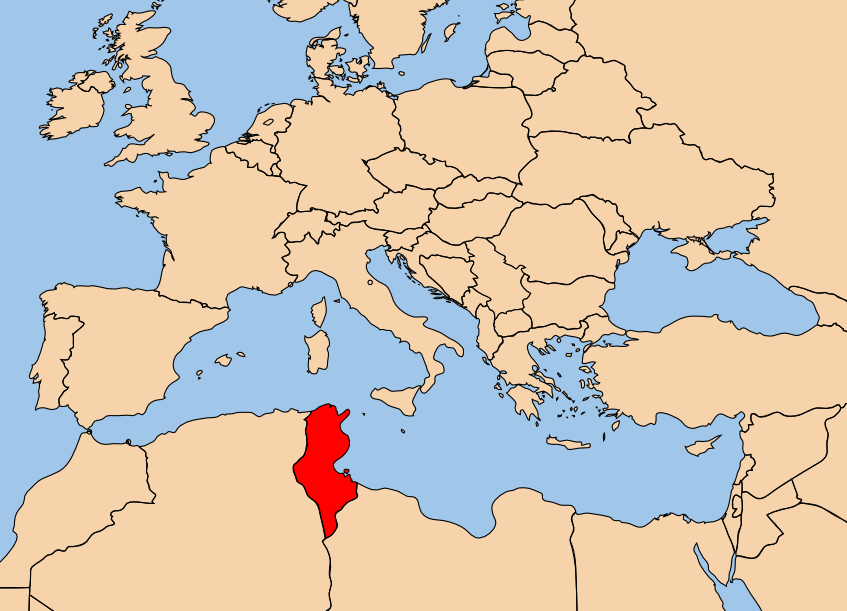 Burdening the victims: impact of US sanctions on human rights at home and abroad

Virtues of a Constitution Written from Behind the Veil of Ignorance