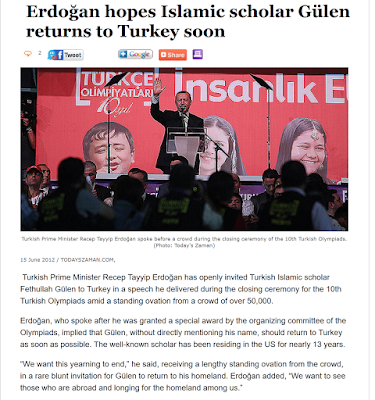 It is established that the Turkish president, Recep Tayyip Erdoğan, and the party he founded, the AKP, are primary supporters of armed groups fighting the Syrian government. The AKP-led Turkish government opened its borders for Islamist fighters from all over the world to join the war against Assad’s forces.  It provided them with training, money, and weapons. The Turkish government also hosted the families of the Syrian fighters.
Although its support went to all groups fighting the Syrian government because it prioritized the overthrow of Assad over all other matters, including fighting terrorism, the Turkish government offered special support to Islamists including al-Nusra Front and ISIL. It did so for sectarian and ideological reasons, but also for practical reasons: ISIL and al-Nusra were the strongest fighting groups in Syria and Assad’s government cannot be ousted without them.
Five years later, and when Russia threw its military weight behind Assad, the Turkish government came to the realization that Assad is, and will remain, for the near future at least, a “key actor” who would play a role in any political solution for the Syrian crisis. That is when Erdoğan decided to adjust his strategy and work with Russia, instead of against it, to preserve some level of influence over the future of Syria.
Syria is important for Turkey because of their shared problems and concerns: the status of the Kurdish people in both countries forced them to work together in the past, and will force them to work together in the future. In other words, Turkey has no choice but to remain engaged in dealing with the Syrian crisis.
Adjusting the Turkish strategy will necessarily have significant effects on Turkish relations with Islamist fighters in Syria. Will Turkey abandon them?
The answer can be drawn from Erdoğan’s history. He is a very skilled politician who is willing to sacrifice old alliances in favor of better ones. If his alliance with Islamists becomes a burden, Erdoğan will dump them. Consider his alliance with Fethullah Gülen for proof.
Part of the credit for AKP and Erdoğan’s rise to power goes to the role played by Gülen and his movement. Yet, a decade later, when Erdoğan wanted to consolidate his power, he took steps to control that movement and its institutions. Gülen became aware of Erdoğan’s thirst for more power and he resisted him covertly at first. Erdoğan decided to bring him home where he can better control him. So on June 14, while speaking at a public event organized by a Gülen organization, he issued a public invitation, telling Gülen “it is time to come home.” Gülen, perhaps aware of the risks, tearfully declined the invitation on June 16, saying, in essence, not yet.
Four years later, Gülen stands accused by Erdoğan of being the mastermind of the failed military coup. Had Gülen accepted the invitation then, he would be in prison now, without creating a diplomatic and legal crisis with the U.S. administration, which is refusing to extradite him at this point.
Erdoğan, is the kind of politician who knows how to survive and will do whatever it takes to not just survive, but reverse losses and thrive. For this reason, Erdoğan is not only capable of abandoning his Islamist fighters in Syria, he could launch a military campaign to eradicate them altogether, and throw their Turkish supporters in prison. Justifying such actions will not be that difficult either. Terrorist attacks, like yesterday’s, are enough to turn the Turkish public against all Syrian opposition fighters and create a new path toward reconciliation with a Syrian government with or without Assad. 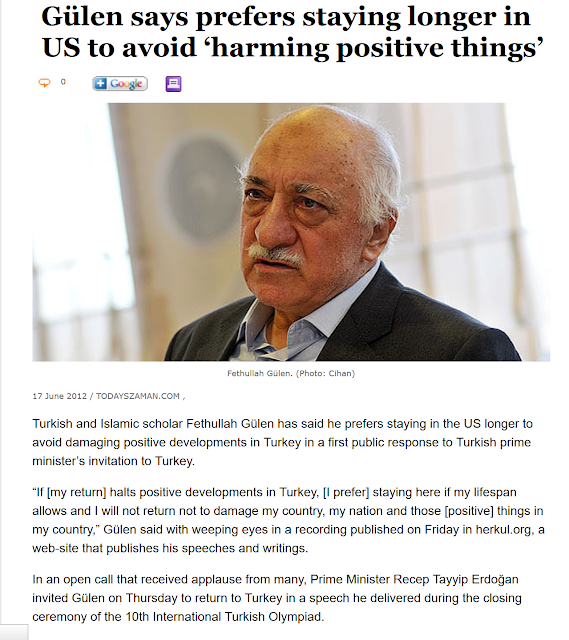 Deficiencies in the arguments for a U.S. war on Syria and the perils of military intervention in Syria without UNSC authorization

Using Privilege to Challenge the State