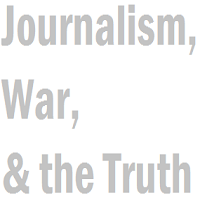 Will hubris bring the end of the Saudi regime?

Tunisia’s Ennahda movement, perhaps learning from the crises of the Muslim Brotherhood in Egypt and AKP in Turkey, compromises to remain relevant

Islam confined its followers to a Single Book?!