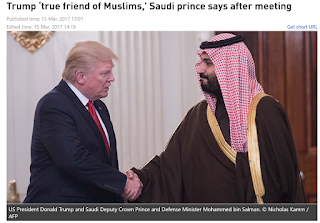 What is a country without its people

Top News Story: Turkey’s troubles are directly linked to the trouble of its neighbors